Tokunoshima is an island located 468 km south of Kagoshina City with a coastline of 89 km.  It has a population of 22,000 and is made up of three towns: Tokunoshima, Isen, and Amagi.  The main industry includes agriculture such as sugarcane, potato, fruits, inshore fishery, brown sugar confectionery, and “kokuto shochu” brown sugar distilled liquor production.  The island is also known for its bullfights.  Major tournaments are held several times each year.  Tokunoshima is the second largest island in the Amami Islands where you can experience beautiful nature and quaint island culture. 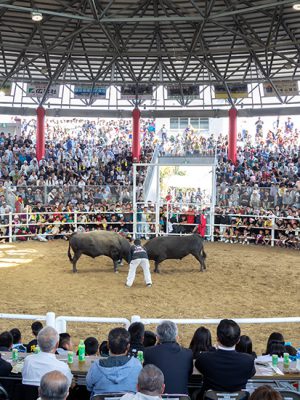 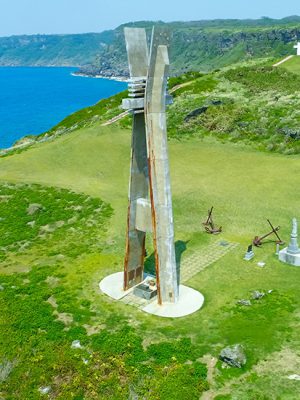 Ferry service runs once a day between Kagoshima and remote islands. 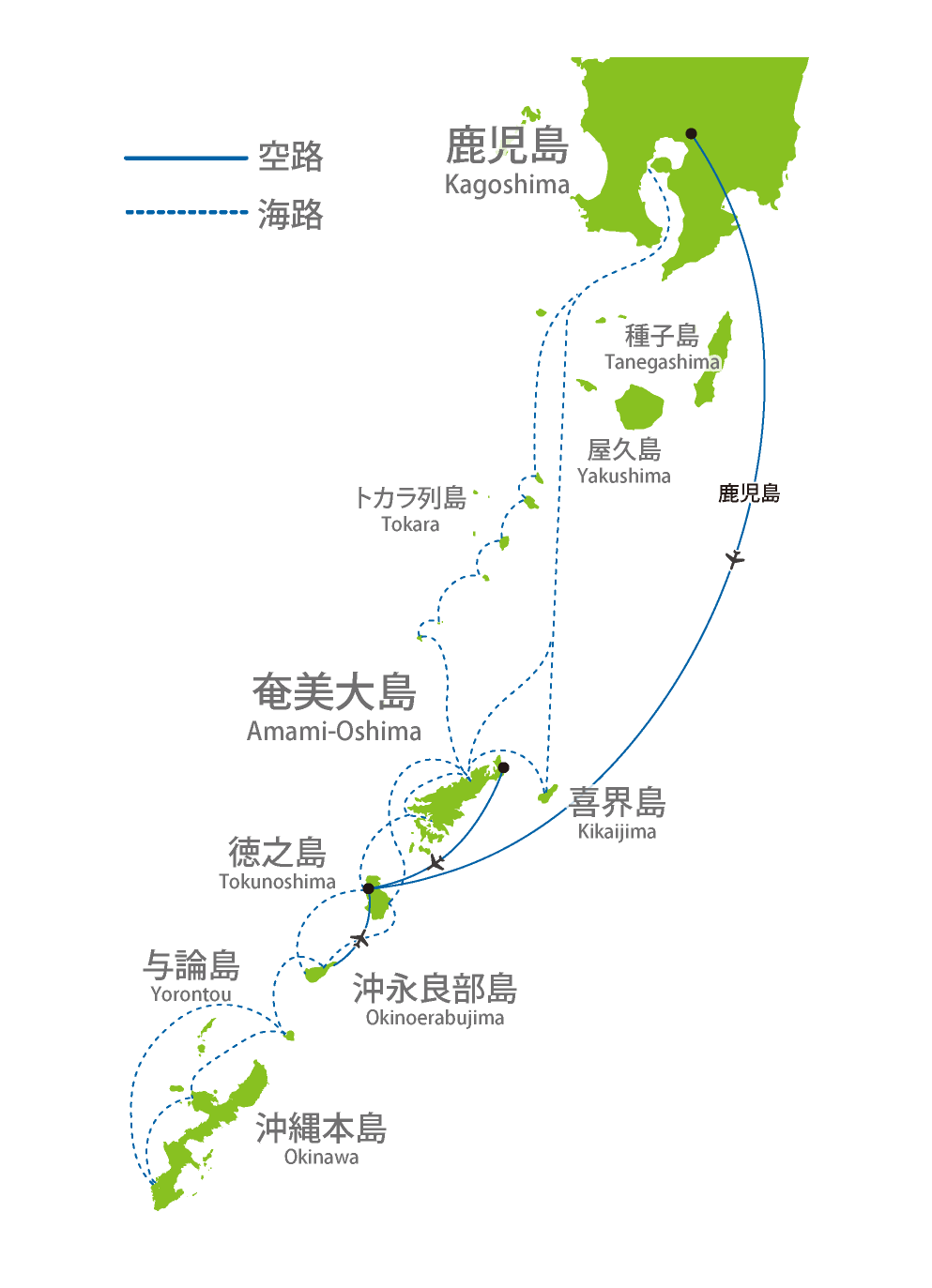 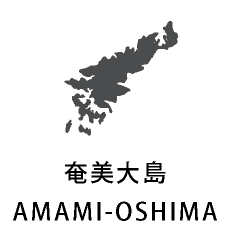 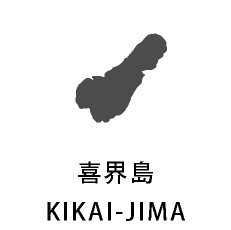 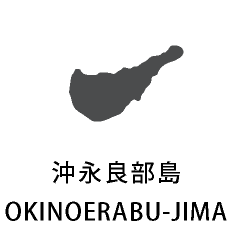 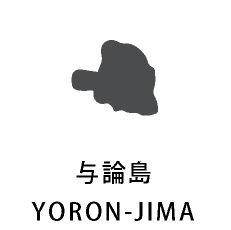