Okinoerabu-jima is an island 552 km south of Kagoshima City with a coastline of 55.8 km.  It’s formed by emerged coral reefs.  Two towns, Wadomari and China, make up the island with a total population of 12,000.  The annual average temperature is 22 degrees Celsius and many tropical and subtropical flowers bloom throughout the year thanks to the mild climate.  Easter lily and spray chrysanthemum are widely grown.  It is dubbed as “the island of flowers and limestone caves” due to many underground limestone caves.  The clear sky, deep blue sea, dazzling sun, and warm-hearted locals will make a trip to Okinoerabu a trip to remember. 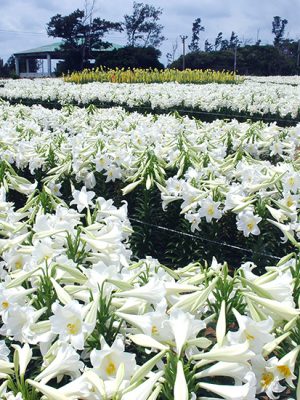 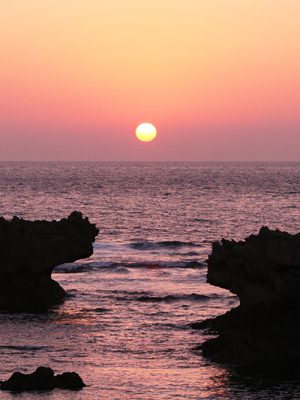 Okinoerabu-jima is easily accessed from Kagoshima, Tokunoshima and Okinawa.

Ferry service runs once a day between Kagoshima and remote islands.